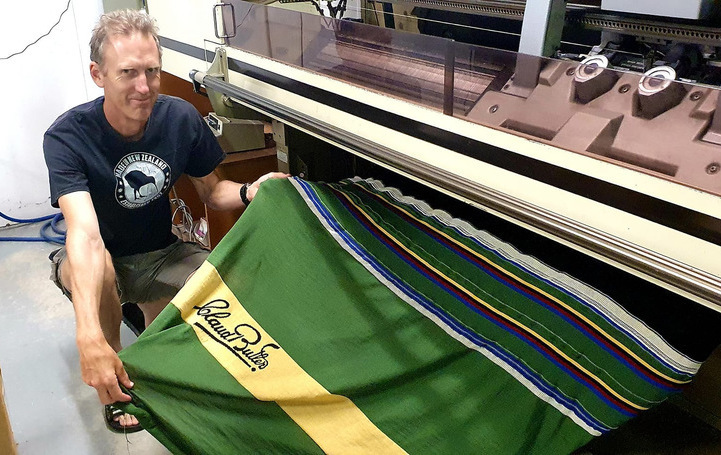 One of the great things about cycling is that it can be as complex or as simple as you want to it be. You can take the Sheldon Brown route and memorise your gear ratios, or single-speed your steel frame fixie and banish derailleurs and carbon forever.

Most of us fall between those extremes but occasionally big changes come along and it’s time to for the old dogs to learn new tricks. Here at Soigneur we’ll opt for some things (remember adapting to index-shifting STI in the 90s?) and eschew others (still running mechanical groupsets? Guilty as charged!).

Look around the webiverse and you’ll find the hold-outs, sticking to their rim brakes, tubes and 23mm tyres pumped to a gazillion PSI. Annoyingly they’re also often to be found winning the local sprint or hill climb, beating those who come to realise that the most modern bike in the world still needs a good rider on it.

Down here in Soigneur’s little corner of the universe we’ve been learning some new tricks too, and we’re excited at what it means for our customers. No new bikes, but a new knitting machine!

Yes, we’ve taken order of some new space age wizardry and now have a machine that will allow us far more flexibility with our designs and graphics. Buttons? Flappy retro collars? Better fit? More colour combos? The answer to all these is yes … but!

The ‘but’ is that it all takes time to learn and so if you were ever inclined to fly all the way to New Zealand to say ‘gidday mate’ to David you’re more likely to find him on the computer than out riding.

And did we mention it cost a heck of a lot of cash? No new bikes for a while down here.

So how about putting in an order or two so we can keep the bank manager happy? If you’ve never made an impulse purchase after reading a newsletter before, well it’s time to learn a new trick.